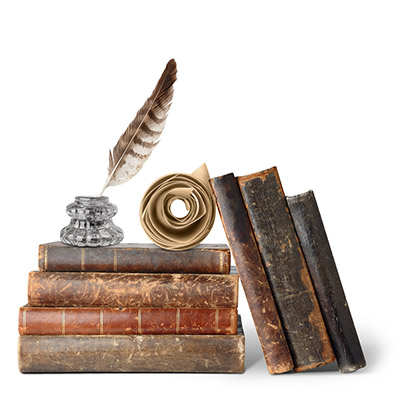 Law is anchored in the best and worst moments of our history, yet history cannot be defined by the simple compliant or noncomplaint behavior of individuals with incumbent rules and regulations of an era or even a generation. Law thus never stands at the beginning of a legacy, but in due time it will form the independent boundaries of its very existence. The continuity of law is therefore bound to our never-ending search for freedom.

The battle between the political and societal aspect of law at one end of the spectrum and the technical element of law at the other end, shows both the interdependency and vulnerability of politics, society and science. Consequently, these factors trickle down in the capita selecta of the various fiscal law subjects discussed by Van Clamsfield International Ltd. in the section below, which are:

The following quote by American jurist Oliver Wendell Holmes Jr. – appointed by US President Theodore Roosevelt to the Supreme Court of the United States in 1902 – captures the historic value of the jurisprudence:

“…Every one instinctively recognizes that in these days the justification of a law cannot be found in the fact that our fathers have always followed it. It must be found in some help which the law brings toward reaching a social end which the governing power of the community had made its mind up that it wants. And when a lawyer sees a rule of law in force he is very apt to invent, if he does not find, some ground of policy for its base. But in fact some rules are mere survivals. Many might well be different, and history is the means by which we measure the power which the past has had to govern in the present in spite of ourselves, so to speak, by imposing traditions which no longer meet their original end. History sets us free and enables us to make up our minds dispassionately whether the survival which we are enforcing, answers any new purpose when it had ceased to answer the old”