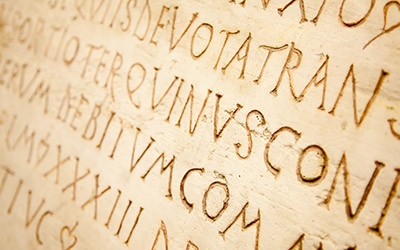 Fiscal-economic conscious people are faced with two questions: what do I know? and what should I do? Fiscal law defines the framework that society is built on. It provides the necessary insight into the functioning of everyday life, as it is the dogma and the realization of society. Law at its core, and fiscal law in particular, is dynamic; it needs to be re-invented in every single case, as it adjusts to the changes of the same society it is bound to. Globalization has its impact, yet it does not surpass economic power. The democratic decision-making process appears to pave the way for the legitimization of new fiscal-judicial regulations, yet it is imperative not to accept new fiscal-judicial regulations on mere formal grounds without questioning their justification.

To arrive at a fiscal-economic optimum, one has to look at the whole of the fiscal-judicial regulations without losing sight of the organization’s economic contribution to society as well as its direct constituents in order to derive the fiscal-economic framework, which allows for a sustainable and steady growth curve. In this light, Van Clamsfield International Ltd. provides consultation services in the following fiscal-economic fields:

“You have to learn the rules of the game. And then you have to play better than anyone else.”