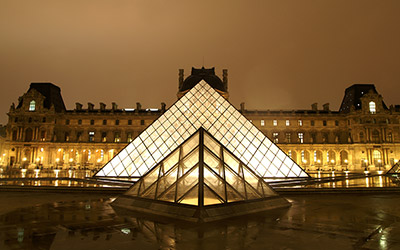 A triangular case refers to the situation whereby an enterprise, located in the Netherlands, has a foreign-based permanent establishment at its disposal. The complexity is added when the profits of this foreign-based permanent establishment are attributable to passive income, which originated from a third nation. Passive income entails dividends, interest and/or royalty payments. This effectively means that three nations claim fiscal jurisdiction: the third nation will levy withholding taxation on outbound cash flows, the permanent establishment (PE) nation will levy corporate taxation on the income as part of the PE profits, and the domicile country will tax, employing also corporate taxation, the income as part of the worldwide profits of the organization. As a result, the organization is faced in principle with triple taxation.

Bilateral treaties have the objective to prevent plural taxation, however in spite of this goal triangular cases cause nations to claim fiscal jurisdiction. The reason for this lies in the fact that bilateral treaties are written from a bilateral perspective and thus solving triangular situations is not a part of its character. Moreover, though nations agree on the prevention of double taxation and double non-taxation for that matter, since this would lead to market distortions and thereby would frustrate transnational economic activities, in practice triple taxation in a triangular case is not always reduced to singular taxation.